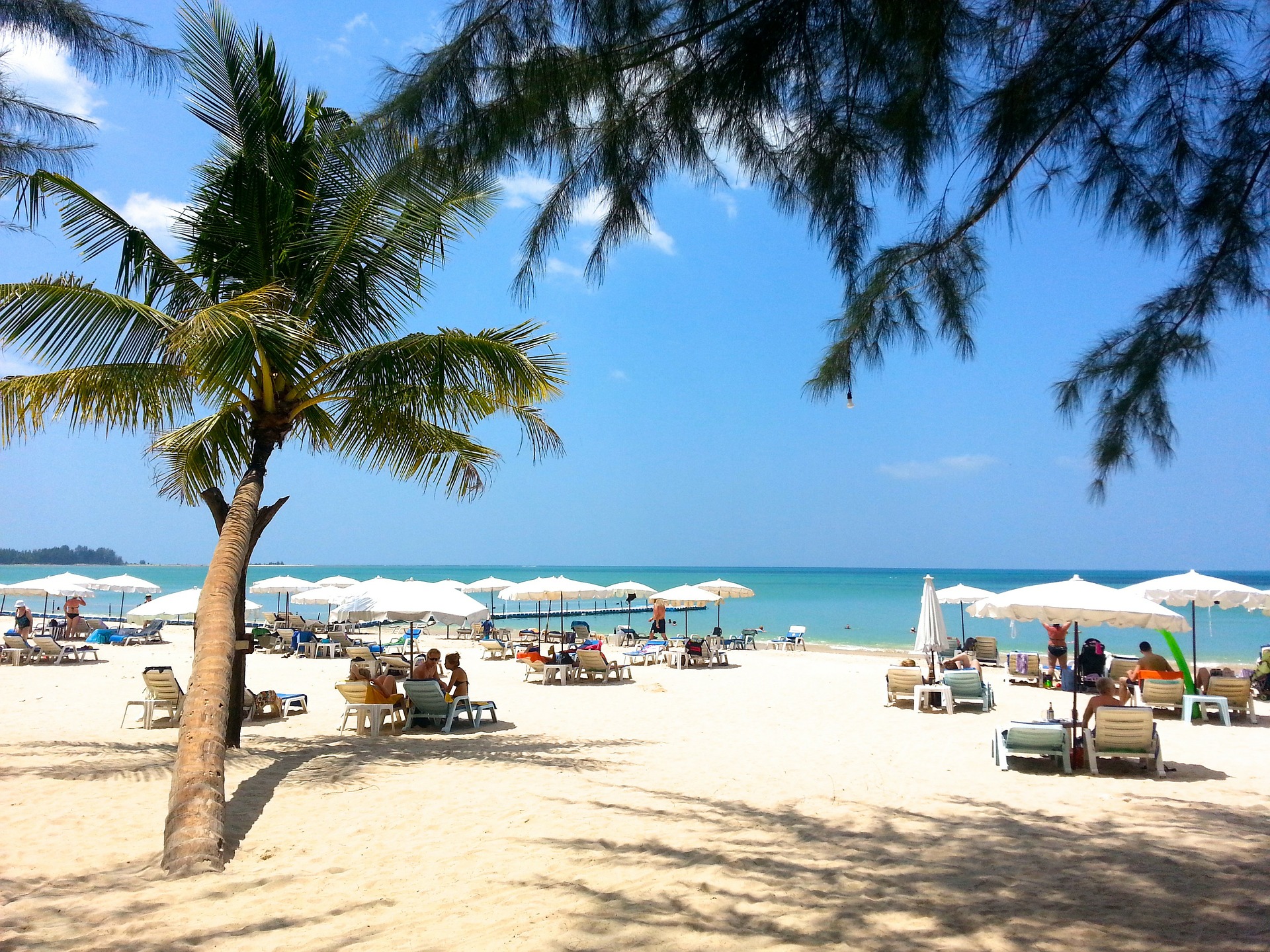 Phuket was locally referred to as Jung Ceylon, while locals called it Thalang, which evolved to be the name of the main town to the north of the island. As the perfect stopover sheltering traders from monsoons, Jung Ceylon welcomed merchants from India, Persia, Arabia, Burma, China, and also Siam. During the 16th century, the island was a popular trading port for tin.

The island’s long history has shaped the Phuket of the present with its diverse ethnic groups, culture, architectural influence, and fine cuisine. These attributes have made Phuket a complete tourist destination that offers a lot more beyond its natural heritage of sea, sand, forest and worldrenowned diving sites. Sino-Portuguese architecture casts its spell delighting travellers to the city, while Phuket style of hospitality never failed to impress visitors from all walks of life.

But ultimately the island’s affinity for luxury far outshines its other stereotypes. Jetsetters come through in droves, getting pummelled during swanky spa sessions and swigging sundowners at one of the many fashion-forward nightspots or on their rented yacht.